NIH director Francis Collins continues to make strong promises. ME/CFS patient and journalist, Julie Rehmeyer reported on MEAction that in an December interview Collins stated that the NIH is taking a broad and deep look at ME/CFS. Everything, it appears, is on the table - including Ampligen and Rituximab trials. Several sources have suggested these trials might occur, but this is first time an NIH official has mentioned them. They're not done deals but there appears to be significant support for both.

Clinical Trials in the Future? 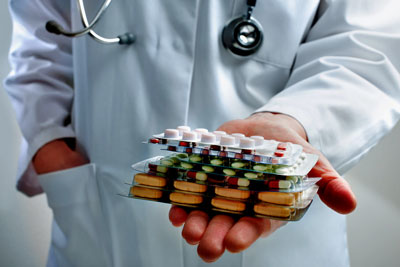 [/fright] The NIH is a major clinical trial funder that specializes or should specialize in funding trials not likely to be funded by pharmaceutical companies. With Hemispherx Biopharma (Ampligen) not having the money, and Roche (Rituximab) not having the incentive (Rituximab has lost patent protection), both drugs fit the "need for outside funding" profile. Plus, we have many statements from the FDA regarding the urgent need for approved drugs for ME/CFS.

"Collins described the range of possibilities under discussion. “They’re talking about everything from basic science – the metabolome, microbiome, immune system, imaging – to clinical trials for promising approaches, including Ampligen and Rituximab,”
Click to expand...

Julie reported that the increase in funding will not be known until the Trans NIH Working Group comes up with its strategic plan. The group met quickly after Collins' announcement - a good sign. As of December, Vicky Wolets Whittemore, the leader of the group, stated no new meeting had been set but that she wanted monthly meetings. I am trying to find out more.

I asked Julie about her interview with Collins. She said Collins came off as sincere, and that she got the impression that things were moving quickly.

She talked to him before the NIH's budget with its $2 billion increase was finalized. It was pretty clear by then, though, that the NIH was going to get a big funding boost. Collins, hopefully, has made his many promises knowing that new funding will be available. 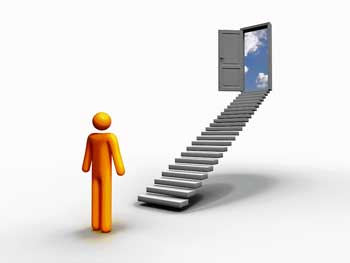 [/fright]There are a few negatives. Collins earlier stated that NINDS director Koroshetz was going to chair the Trans-NIH Working group. The Solve ME/CFS Initiative reported in their recent newsletter, however, that the chair was going to rotate among members. Having a director of an major Institute lead the small Working Group signaled a powerful commitment to the group's success but may have been unrealistic. Still, he dropped out rather quickly. Collins also promised that "decision-makers' would join the group. I'm not sure that that has happened yet.

Julie also brought up the point that because Collins is a political appointee he could be gone by this time next year. He is, of course, a huge asset for us - the biggest we've ever had. Who would have imagined that the Director of the NIH would publicly commit the NIH to "moving aggressively" on ME/CFS or declare that it was a "priority"?

Hopefully Collins will remain; he appears to be well-liked, but we must take advantage of the opportunity he has opened to build a strong foundation for us at the NIH that lasts.
Last edited: Jan 4, 2016
S

I SO hope to get good news quickly about this. Thank you, Cort, for the update. Our fate in the hands of the next political regime is scary indeed. We've waited so long and so many have worked so hard to come to some recognition of the seriousness of our disease(s). Go, Collins, go!

Sarah R. said:
I SO hope to get good news quickly about this. Thank you, Cort, for the update. Our fate in the hands of the next political regime is scary indeed. We've waited so long and so many have worked so hard to come to some recognition of the seriousness of our disease(s). Go, Collins, go!
Click to expand...