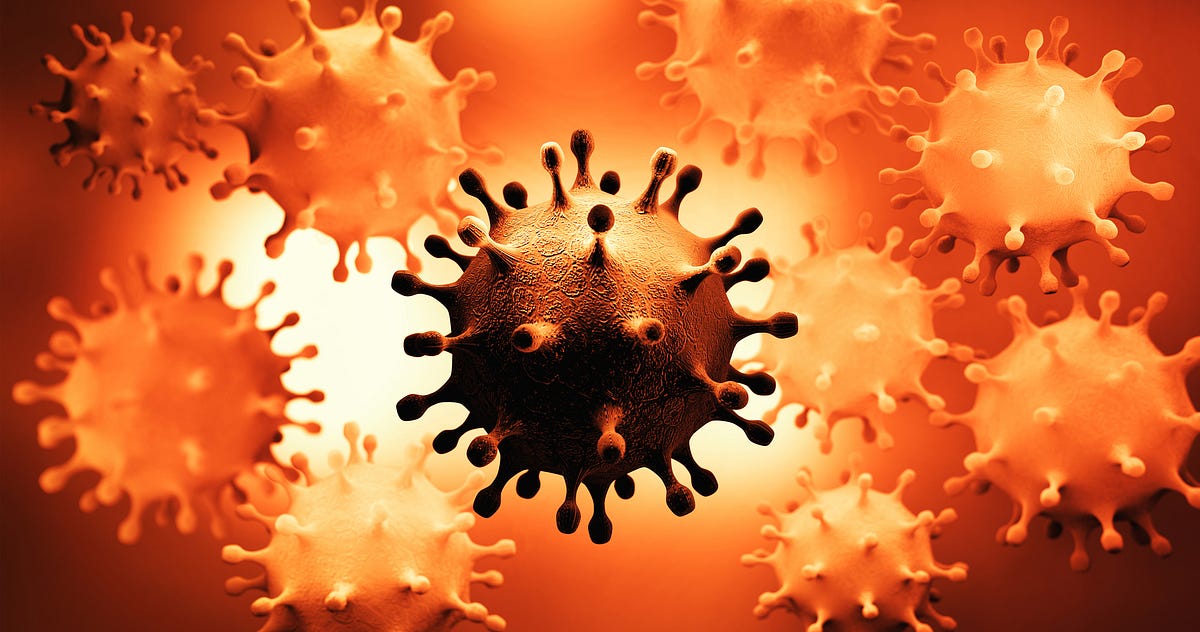 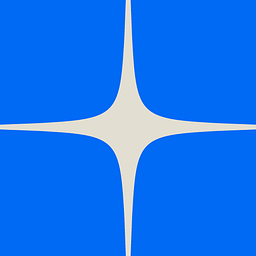 Thank you for sharing. I just read it - it clearly explains what happens to a patient infected by Covid 19. It is making more sense now. And it shows how dangerous Covid 19 is.

This will help doctors treat Covid 19 patients targettedly because of this theory.

I guess I have to take Vit D to combat this.

For over 10 yrs I have taken Vit D as Rx by my doctors as I have been deficient as evident by blood tests. At that time, 10 yrs, I lived in sun in heat in central Nebraska and I was very active outdoors when I was having a remission. (my CFS journey in early days fluctuated like R & R MS, which they thought I had for several years.) I knew of runners who tested low in the sun vitamin. I now live in western WA state - the Pacific NW - and my doctors and neurologists say every man, woman, and child living here should be taking it. It is cheap over the counter prevention. I take less in the few months of summer we have here, as I like to sit on the patio to soak up the sun. My daily tonic.
You must log in or register to reply here.
Share:
Facebook Twitter Reddit Pinterest Tumblr WhatsApp Email Link