David Tuller On Why He Writes on Chronic Fatigue Syndrome

Staff member
David Tuller has done several mammoth (and unpaid for) pieces on chronic fatigue syndrome. His latest tome - a three part examination of the problems with the $8 million PACE trial for ME/CFS - has spawned a 10,000 plus petition to retract the study and an almost frantic response from the PACE authors descrying the effects of the paper on their reputations. 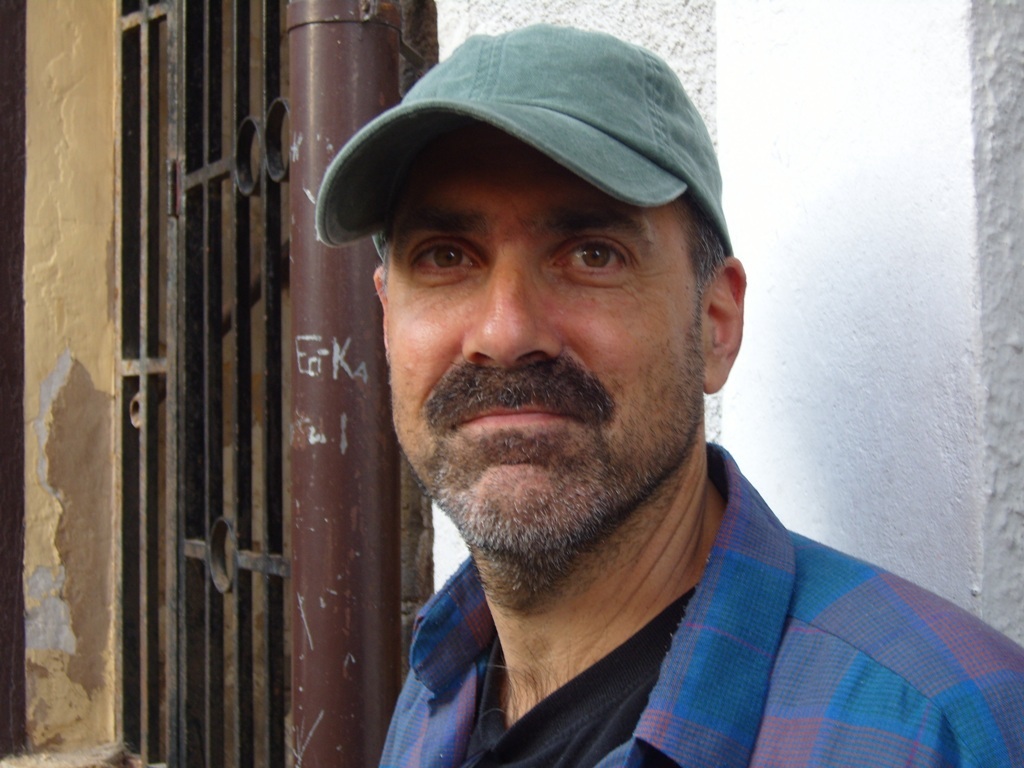 [/fright] In a UC Berkeley magazine article Tuller explains how he got interested in ME/CFS and why he keeps pumping out large investigative articles - without getting paid a cent for them. Tuller first found out about ME/CFS during the XMRV trials. XMRV was something but Tuller got hooked by the story within the story - the millions of people suffering from a sometimes incredibly disabling disease that was often derided by medical professionals and got almost no funding. The collapse of media interest in ME/CFS after XMRV went down in flames bothered him:

That was a problem for me. In the course of my reporting, I’d realized that the disease was both devastating and widely misunderstood. People were really, really sick—some were homebound for months and years at a stretch. Yet their condition had been saddled with one of the most condescending names ever given a major illness.

The word “fatigue” was a complete misnomer. One person after another explained that fatigue, as most people understand it, was not remotely comparable to the utter exhaustion they experienced. The real mark of the illness was that people experienced a sustained and disproportionate loss of energy, an extended relapse, even after a small amount of exertion. Other core symptoms were cognitive problems, sleep disorders, and often muscle pain.
Click to expand...

Tuller felt a million people with a serious and misunderstood disorder was a story worthy of attention but his attempt to interest his editors in more stories on ME/CFS hit a brick wall.

When I talked to editors on the phone, I could practically hear their eye-rolling mechanisms click into gear as soon I uttered the word “chronic.”
Click to expand...

Tuller became hooked, however, by the astoundingly shoddy practices of the PACE trial. Knowing that no media outlet would have it he wrote a 14,000 word piece on it and published it on Virology now. The rest as they say, is history.

The piece took off in the Facebook-sphere and Twitter-sphere and maybe other spheres, especially among patients who had waited years for those outside their world to notice that the study was a meaningless mess. Suddenly, I found myself in the center of my very own viral tornado! Before this, I’d tweeted maybe a dozen times to 43 followers. Within weeks, I had 10 times as many hanging on my every PACE-related comment. Watch out, Kardashians.

After Virology Blog posted my piece, some other journalists and bloggers began covering the issue, citing my work. Patients quickly gathered more than 10,000 signatures on a petition to The Lancet demanding action. The experts I had quoted, concerned about the PACE study’s unacceptable flaws, signed an open letter to the journal and its editor, Richard Horton, seeking an independent review of the trial data. I’ve been posting weekly follow-ups on Virology Blog, and tweeting some more.
Click to expand...

The piece has galvanized the ME/CFS community like few have and it's had its effect on David as well. Journalists can easily fall into a get the story out and move on mode. Like mice on a treadmill they pump out story after story without feeling that they make a difference. Writing becomes just another job - but for the last month at least - Tuller hasn't had that problem at all.

Beyond exposing the flaws of this particular study, my project has offered me another enormous benefit. As a reporter, my work has always rested on the presumption that revealing, explaining and disseminating information can do more than create excess noise. In these hyper-mediated times, I haven’t always managed to believe that. This month, I definitely do.
Click to expand...