I've been involved with Weston A Price for at least 20 yrs and Trust their Truths before I trust Govt... 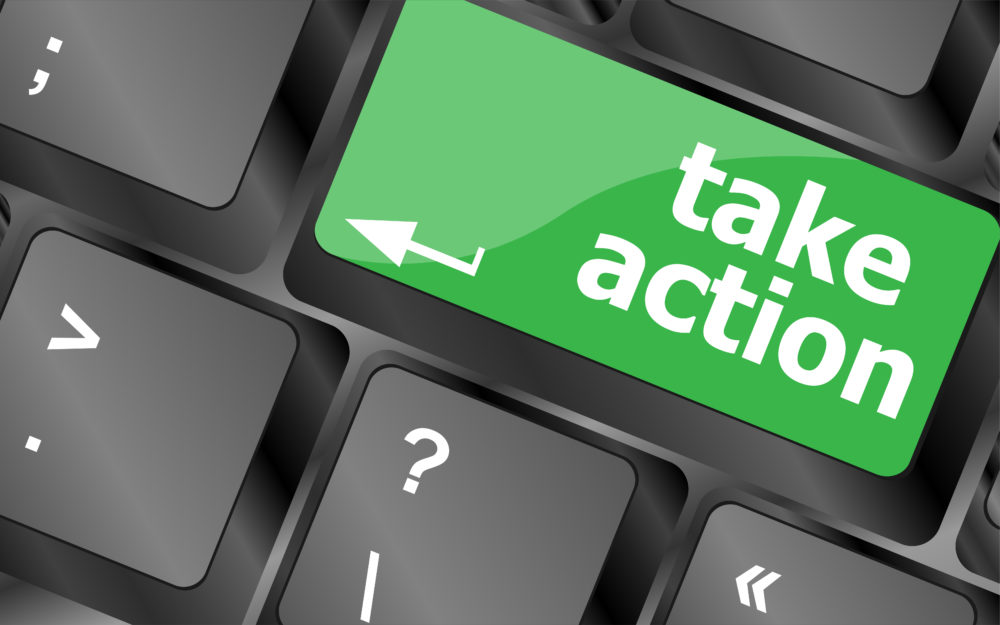 Preserving Our Health Freedoms During Covid-19 - The Weston A. Price Foundation

Read it deeply and hope you folks "get it"....turned the world up side down....this pandemic that was planned.
C

I do not use 5G or any mobile device. My only risk is mobile towers which I made sure were as far away from me as I could find for my home. My only other risk is USB3.0 device radiation. My internet is low frequency wired. EM radiation is harmful but it does not significantly alter the response to COVID-19! The cause is very similar to what causes CFS.
J

For starters this info from WAP is not just about 5G....

And from the day the "pandemic" switch was turned on we have gotten herds of opinions on all of it... And Gates virus and Fauci are big factors.
Last edited: Aug 15, 2020
C

jaminhealth said:
For starters this info from WAP is not just about 5G....

And from the day the "pandemic" switch was turned out we have gotten herds of opinions on all of it... And Gates virus and Fauci are big factors.
Click to expand...

We believe that the best explanation for the illness–characterized by hypoxia (lack of oxygen) and widespread clotting—is exposure to electro-magnetic radiation, especially exposure to 5G millimeter technology, deployed first in large cities and then in small cities and communities throughout the world.......
Click to expand...

Their primary explanation for it I have quoted for you. They totally miss the primary cause which I know is what accurately includes all those classed as being vulnerable to it. I have been studying this for about 7 years and this pandemic is a natural extension to that because it can explain why some people, mostly older people or those with underlying illnesses react badly to this coronavirus and can die from it. It is not because of the reasons that the people at Westonaprice are hoping to sell their book. A typical conspiracy theory IMO with no validity.

Stephen Harrod Buhners articles on the SARS-CoV-2 virus explain why some people experience hypoxia and lung damage and why it is damaging and most importantly how to combat it.

Needless to say I will not waste money by purchasing their useless book. I would recommend that anyone reading this also does not waste their money on the book. If there is any conspiracy it is the giant multinational drug companies who secretly know what causes the majority of disease and is the real reason why they have stopped antimicrobial development. It is not because antimicrobials[antibiotics] are not profitable, it is because any developed antimicrobials will harm their whole industry when the causes of so many profitable illnesses are more widely known and proven. This will impact all CFS sufferers when someone else works it out. BTW I know the cause, I have known for 6.5 years but I have been through so much that making progress has been extremely difficult. Life is just impossible for me ATM.

BTW there is an idiot on curezone who discredited himself by saying similar things about viruses. I now ignore any further posts that he makes.
J

No one is telling you to buy the book and I'm not buying it either, BUT I've been involved with WAP for decades and they have a lot of good info to offer.....IMMUNE SYSTEM support. ANd the major portion of those dying are old and in a horrible state of health and WEAK Immune Systems. And the 5G could be involved in all this, I heard this months ago.

And to call people idiots says a lot about you. Everyone has opinions...

jaminhealth said:
And the 5G could be involved in all this, I heard this months ago.
Click to expand...

Anyone who says 5G is involved in all of this obviously has no idea how 5G works.

You might as well say that AM and FM radio is involved seeing they are also part of the frequency bands.
J

I don't have a mask and no sanitizers and no friends with covid....I didn't go out much before covid due to other issues, so no big change for me. And I'm not living in fear of covid and do and have kept my immune system very strong.

Abrin said:
Anyone who says 5G is involved in all of this obviously has no idea how 5G works.

You might as well say that AM and FM radio is involved seeing they are also part of the frequency bands.
Click to expand...

And affirm that this madness will be behind us one of these days soon, and not going in the direction so many others come out with predictions.......like a "new reset" for the world....
J

I continue to find new info on this madness. This info basically says Covid19 is a new strain of flu. Good informative read. It hit those hard who had comorbidities and many did not make it, just like could happen with a hard seasonal flu.