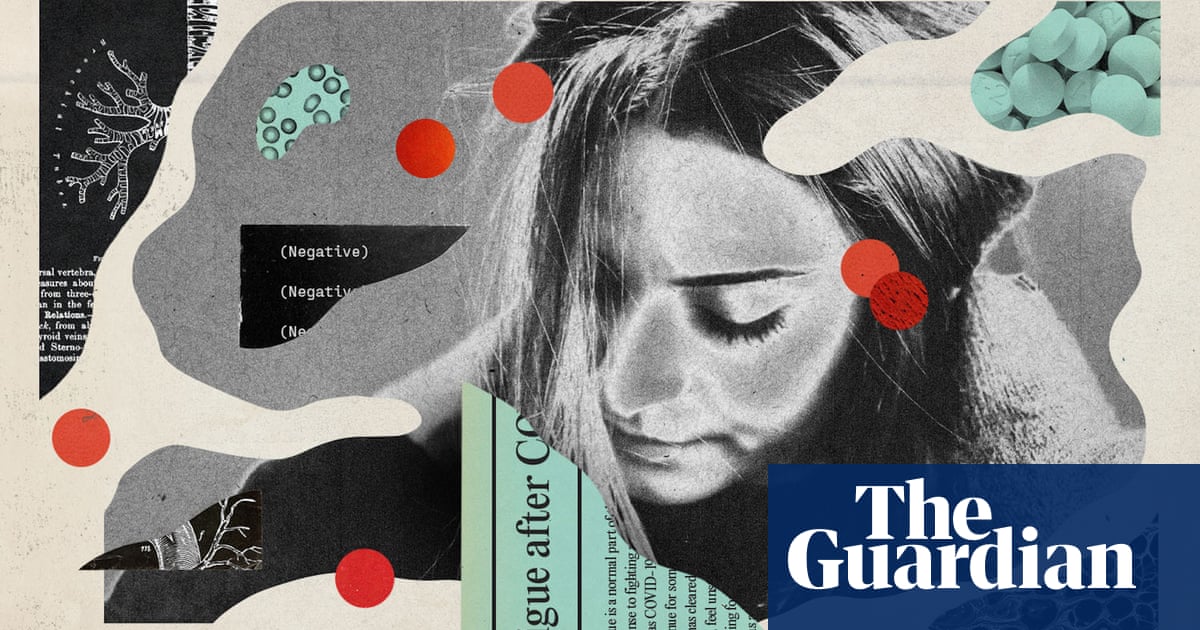 The great gaslighting: how Covid longhaulers are still fighting for recognition

After 12 days, Assaf closed the survey; by then, it had been filled out by 640 members. A deep trove of data now in hand, the fledgling research team went about analyzing it. Though it was never peer-reviewed and only included one traditional research scientist (Akrami), the report nevertheless featured a relatively sizable data set, sophisticated quantitative analysis, and a number of highly legible visualizations illuminating the group’s findings.

The report offered a number of stark revelations: for one, it blew open the notion that that illness was limited to the respiratory system. It listed 62 self-reported symptoms, including not only chest tightness, dry cough and elevated temperature but also brain fog, concentration issues, memory loss, dizziness, insomnia and even seizures. Over 90% of the respondents had not yet fully recovered. The group also found that the participants had less than a one-in-five chance of making a recovery by day 50 of their illness.
Click to expand...

My comment: Wow, even an obviously intentionally shoddy attempt to dismiss Long Covid resulted in clear indication that it was real and serious.

I mean, seriously, you call 640 people "a deep trove of data"? And closed the survey after only 12 days? And it's not peer reviewed? You call the data set "relatively" sizeable? Sheesh.

Looks to me like an attempt to dismiss that's done shoddy so that when it finds something it can be dismissed as shoddy work and needs to be redone.
B

Not dead yet, I have to say that 'you ain't seen nothing yet', to borrow the phrase. There is just the beginning of recognition of a new epidemic resulting from toxic nano silica exposures in industry and these are nanoparticles which are currently in use in medicine, food, and a huge range of commercial products. The exposed 'tip of the iceberg' at the moment is among artificial stone workers, where the nano silica bonding agents hold the stone products together. For the rest of us we have just been labelled nuts. It took me nearly eight years, a ton of research, and assistance with obtaining the medical tests, to prove that there really was something physically wrong with me. Now I have the fight to get the recognition that the cause was the unprotected use of the silica nanoparticles in the glass industry. Since these particles are used in so many industries and products you're going to witness such a mass of historical gaslighting come to light that it will make covid look tame by comparison.
You must log in or register to reply here.
Share:
Facebook Twitter Reddit Pinterest Tumblr WhatsApp Email Link