How ME Zealots Tried to Terrorize Him

Staff member
This guy is kind of naïve - he's missing the point on some important issues such as if CBT/GET was presented as one part of a multidimensional program - instead of the only therapy ME patients are going to get - they wouldn't be so upset.

It does also, however, point to tactics that have lead researchers I have been told - from anonymous source in a very high place - to not want to do anything with ME/CFS. That's not good. On the other hand it did lead Simon Wessely to take cover.

How the ME zealots tried to terrorise me

There are few illnesses as divisive as ME. Sometimes called Chronic Fatigue Syndrome (or CFS for short), it can be very serious, causing debilitating exhaustion, headaches, sensitivity to light, memory problems, and joint and muscle pain.

It is estimated 250,000 people have it in Britain. The cause is hotly contested, although the prevailing medical view is that there’s a significant psychological component to it. 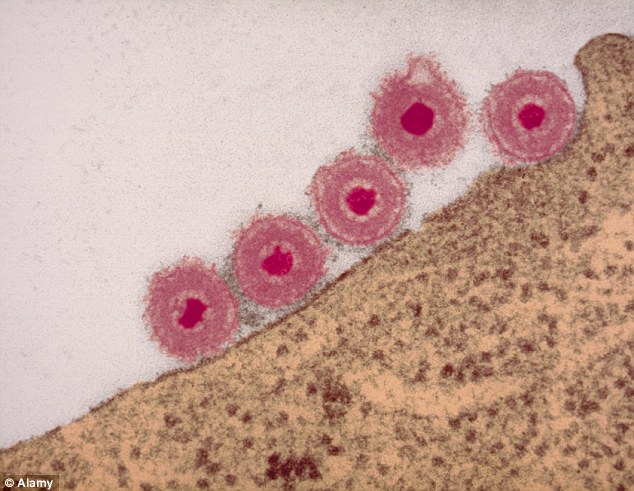 +3
Sometimes called Chronic Fatigue Syndrome (or CFS for short), ME (shown) can be very serious, causing debilitating exhaustion, headaches, sensitivity to light, memory problems, and joint and muscle pain
But this apparent good news was met with hostility from a minority of sufferers, who are furious at the suggestion that the answer might involve psychotherapy.

In many ways, it’s similar to how sufferers of chronic Lyme disease, which I wrote about recently, feel affronted at the suggestion that their illness is psychological in origin. One critic of the Oxford study wrote that it was suggesting sufferers were ‘making it up’, and that their experiences were being ‘belittled’ and ‘dismissed’.

But they aren’t being belittled. In fact, I’ve never met a doctor who doesn’t accept that the symptoms of ME/CFS are incredibly debilitating. It’s simply that the current medical explanation of the causes isn’t to the liking of a minority of sufferers.

To me, this says much about how society views mental illness: that it’s not as real as physical illness, not worthy of the same compassion or concern, and that people who have it just need to pull their socks up.

In fact, the majority of those with ME are very open to psychological solutions. That’s why studies like this can get large numbers of participants.

But a very vocal minority respond with extraordinary aggression, as I’ve discovered when I’ve written about this before. Not only have I been targeted and threatened, my partner, friends, agent and publisher were harassed, too. Activists even found the name of the person who ran my website and inundated her with bullying messages.
Pictures of my flat were circulated online. The police had to come to assess how secure it was and put me on a ‘rapid response’ list.

The energy these ME activists have is extraordinary. But what’s worst of all is that they pursue people who are desperate to support them. One leading researcher, Professor Simon Wessely, has now given up because of the abuse he received.

Yet Sir Simon has told me that the very reason he began his work was because, as a young doctor, he saw that sufferers were being turned away by neurologists who could find no physical basis for their problems.
He felt they were being let down, wanted to help and developed the treatment programme now endorsed by the Oxford study.

ME activists will claim that the condition’s caused by anything rather than the mind — viruses, the immune system, toxic chemicals . They’ll seek a cure from any other doctor, but not a psychiatrist.
And it’s just so misguided.

Imagine you’ve gone to the GP with a rash, asking to be referred to a dermatologist. But the GP explains that actually you have psoriatic arthritis — a joint problem that causes rashes — so the best person to see isn’t a skin doctor but a joint doctor.

You wouldn’t threaten to letter-bomb the GP, would you? You’d say thank you very much; what a relief I’m going to see the right doctor.

And that’s all that’s being suggested with ME. So why the hatred?

Yawn. It's the same smear tactic that they used to vilify ME patients back in 2011. You're correct it's extremely naïve. One does not have to look too far to find the valid criticisms of these therapies, sadly it's just the invented controversies such as this that make the headlines (especially in the UK) rather than the important biomedical research findings.

It isn't niiave it is deliberate, manipulative hogwash.

Yes @Cort I would still be angry if a 'multidisciplinary' team used psych CBT methods along with an anti-depressant for its 'anti-viral' properties lol.