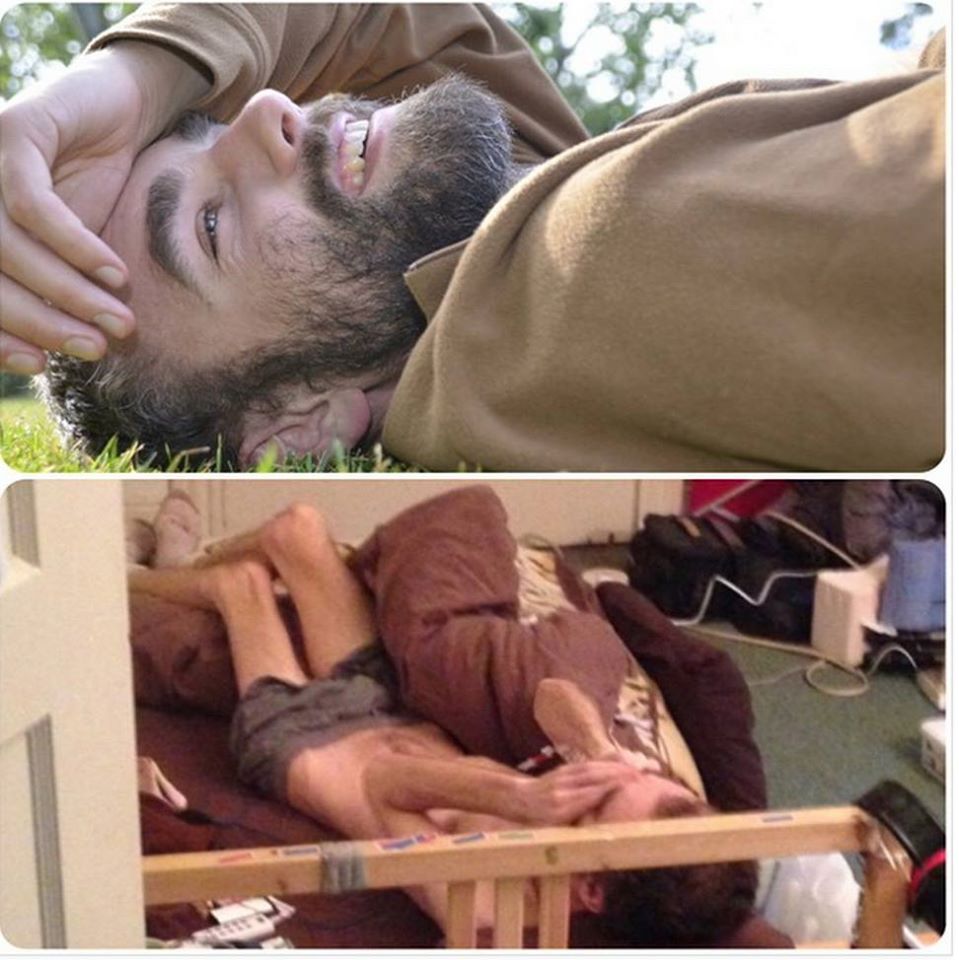 The Forgotten Plague producers said this about Whitney:

Throughout the production, there were so many moments when you question your decisions, when the whole idea of trying to produce a nation-wide documentary seems crazy. There are days when the money is low, your energy is low, and you feel your sanity itself is even lower.

But there are indelible images that sear themselves into your heart, that glow emblazoned on your soul. There are images whose shear magnitude cry out to you, that grip you with a firmer grip than anything has gripped you. That's what the images of Whitney Dafoe do. To see someone become emaciated, who has lost the ability to eat, speak, or communicate at all...a year after filming him, it's still almost impossible to go a few hours without thinking of him.

His story bespeaks stunning moral clarity; reasons for horror and outrage are hardly ever so cut and dry...his father, a renowned geneticist with such limited ability to do even basic research on his son's disease. Rarely could such immense intellect and such unspeakable suffering exist under the same roof.

Our labors these past 16 months were in the service of telling this important truth. Throughout the production, every hardship, every tear shed, every dollar lost, all pale in comparison to that constant urging, deep in the soul, that this is a story that must be told. Whitney's story is a constant reminder of the spirit that has pervaded this production, so simply expressed by Thoreau: "Rather than love, than fame, than money...give me truth."
Click to expand...