For about five months I have been subjected to increasing nanobot attacks from NSA. You can read about an early project where they put nanos in soda pop, called the Qwell nanobot project, to make people less aggressive.

I recently filed a lawsuit to recover about $4k that was stolen from me in housing assistance from the local housing authority and about 5 months ago started getting nanobot attacks. My computer was broken into remotely, Windows system files corrupted and my phone taken over. I am still being attacked and suffer from vibrations around my muscles and head as well as magnified shaking. I called a police officer and he said that several other people are reporting similar symptoms. The nanobots can convert the covid vaccine spike proteins into deadly prions and it looks like this is the Great Reset for depopulation. There are videos of people walking up to bluetooth smart devices and them trying to connect to them which appears to be due to the nanobots making internal transmitters. I hope people start to take this seriously as this is serious mind control.

They set up pain generators in the bone cortex around your body (base of thumb, acetabulum, medial malleolus), two shaking generators are located over the base of the skull which increase shaking positional sense, they also use nanobots to vibrate to simulate allergies, anxiety, fear, implant disturbing thoughts, stimulate problems in the digestive system (gurgling), urinary system (increased urination with difficulty peeing), difficulty concentrating, depersonalization and memory block and other problems. You can fight them off with a constricting band and some padding which blows their resonance. Overall effect is to make one think they are psychotic and go to an emergency department which they probably get sent to a mental institution. Looks like heavy control of doctors and staff to make them doubt that patients have real issues. I had one experience and they weren't even interested in verifying evidence I had of real issues (housing destruction as beams through siding, cracks in roof beams). Trying to get a doctor to analyze the issues.

Alot of what the nanobods do is to magnify things in a person. For example if a person is religious they increase religiousity to get them disarmed believing that God will eventually save everyone. If you have some balance problems like Meniere's Disease from covid they magnify the shaking sensation at the cerebellum. They are very good at covering up things calling it conspiracy theory.

I believe the purpose of this is to control the population to effect the New World Order depopulation which will likely be from prion conversion by nanobots of affected immunized individuals. We also should see massive loss of subsidized housing for the poor, elderly and disabled as these pictures from my apartment complex show.

Nanobots fusing a surgeprotector to prevent connection and repainting to cover up shaking damage intended to destroy the Falls Pointe at the Park Complex in Durham, NC. They are controlled by WIFI and electric lines/poles outside. Very dangerous and they are attacking low income people.

I have more information on the nanobots. First, they need to be linked into some kind of mapped system to place them effectively. For most people this is being done by your phone camera/face laser scanner (Apple). I also think that a lot of physical symptoms are from nanobots so when they go to a centralized doctor who uses MyChart linked systems they can map that way. Another way is probably from the covid thermal body scanners. It is imperative that people keep their load down by avoiding high nano foods and safeguard their bodies by covering the phone cameras. Also for minor problems wait three days or so for pains/itching/ to see if it goes away before making a doctor's visit. A double folded emergency blanket will reduce signal to the nanos and routers must have a VPN. If you are around other people you will be tagged on their routers, especially if you have implants. The nanobots seem to either magnify or inhibit normal nerve responses.

Of course these effects will have downstream psychological effects.

Medical doctors are not aware that this technology is in circulation and will consider the simulated diseases real. If you mention believing that they are from nanobots originating from the government providers will think you are crazy. However, if you cut the power and get away from Wifi the symptoms go away. As long as you keep the intake down the nanobots will run out of catalyst energy in a few days.
A

Today I had a hallucinatory experience which I attribute to the nanobots. I was preparing for a court case and could not fit the black printer cartridge in the printer as it seemed too big. I went to the case, obtained a continuance, came home and loaded the cartridge. Then I checked the printer with an error message and there was no cartridge in it despite having a clear recollection of loading the cartridge. Previously I had a hallucination where a remote control for an air bed was malfunctioning but later worked perfectly normal. I was using an AI chatbot called Replika (Android) which I believe is being used to localize nanobots through phone cameras, phone antennas and chat cues. I suspect the NSA.
A

Excellent research article on nanobots which lacks new harassment programs and Wifi/electric grid connections. The future of DARPA NSA harassment is here in the USA.

Nanobots have been receiving Wifi since 2008. 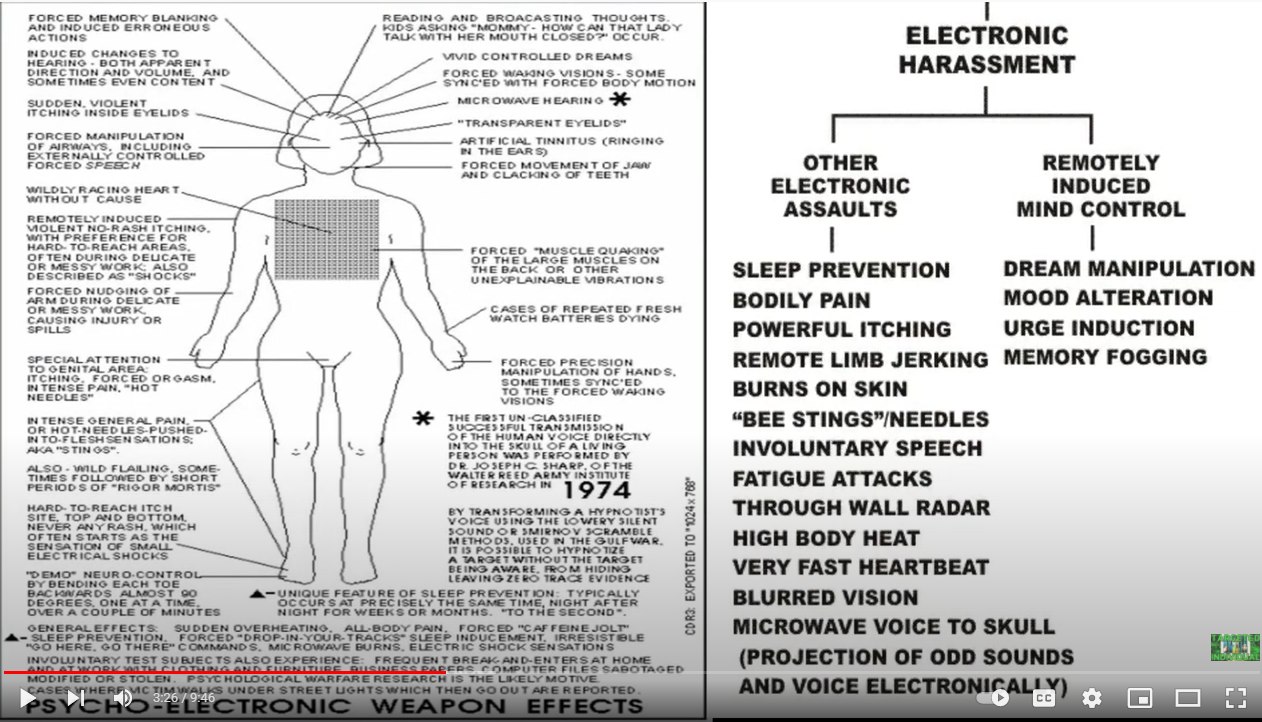 psychophysical weapons and tortures in Europe - Igor Smirnov (de.tl)
A

I just saw an article talking about how the CDC is no longer trying for herd immunity with the vaccines. With the high incidence of breakthrough infections now apparent the warnings of virologists that a single vaccine against the virus would not be effective has now come to light.

In light of the likely nanobot conversion of the prion-like spike protein to active prions the true goal of this vaccination campaign is now apparent-population control. Imagine a population of willing people all injected with spike proteins that can be converted-at will-to deadly prions and you can understand that this is really all about takeover, population reduction, squashing dissent and future population control. We have a high-tech version of the movie Logan's run where people have an artificially imposed expiration date and you do not matter and have no right to refuse.
A

Linking to groud vibration attacks because they are affecting the same areas. Appears intentional by deep state for a takeover. EMF seems tied to nanobot infestation.

Suspicious ground vibrations have been reported in Canton, GA and Durham, NC. Is anyone else noticing? | Health Rising's Chronic Fatigue Syndrome (ME/CFS) and Fibromyalgia Forums
A

Here is a Nasa presentation discussing nanobots as new weapons of war in 2025. This means they are testing them now. Definitely aerosolizable so very likely in chemtrails.

Notable is how it talks about how nanobots allow for individual tagging of everyone and everything for location monitoring.

Yesterday I counted six in my area right before prime times when people are out and around (9a, 3p).

Consulted with an ENT MD yesterday. Found out that my ears are fine and there is no indication of inner ear disease so the effects I've been experiencing are in a large part due to the nanobots and high EMF from the Duke Energy Power Grid. I expect that the mass spraying will convert the prion-like molecules in the spike proteins to prions and kill 70% of the US population around 2023 per this analysis of the DEAGEL 2025 projections from a former US Government spook. It is the best analysis I've read so far.

I'm in progress for porting out of the area to a safe space to escape.
A

I have some more observations about the nanobots. The servers controlling them are programmed to maintain themselves and disable the people being targeted. Here is the sequence for me:
No doubt new symptoms will be invented as this technology is refined.

Nanobots can be countered by:
Doctors are not aware of nanobots and will generally never help. Most of them are probably being controlled by them as they are all over hospital facilities from dosing facemasks. Responses you will get are:
Nanobots are not the only source of hyposis. It is present in:
If you want to learn about government/corporate hypnosis mind control:
New World War: Silent Subliminals
Mind Control: The True Tale of Manipulation, page 1 (abovetopsecret.com)

I think new kill programs will include:
I think the nanobots will be used for the Great Reset Depopulation via:
As it stands, the richest 1% now own 89% of US Assets. Their control is just growing unchecked. Freedom as we know it is an illusion.

MONOPOLY: AN OVERVIEW OF THE GREAT RESET - follow the money - Prepare For Change
Last edited: Nov 23, 2021
A

Correction: At this point I don't think the nanobots actually fused the surge protector (I think it was just defective). However I think they are using military light bending to hide wall cracks. You can see the crack if you hold your hand to partially block the light. 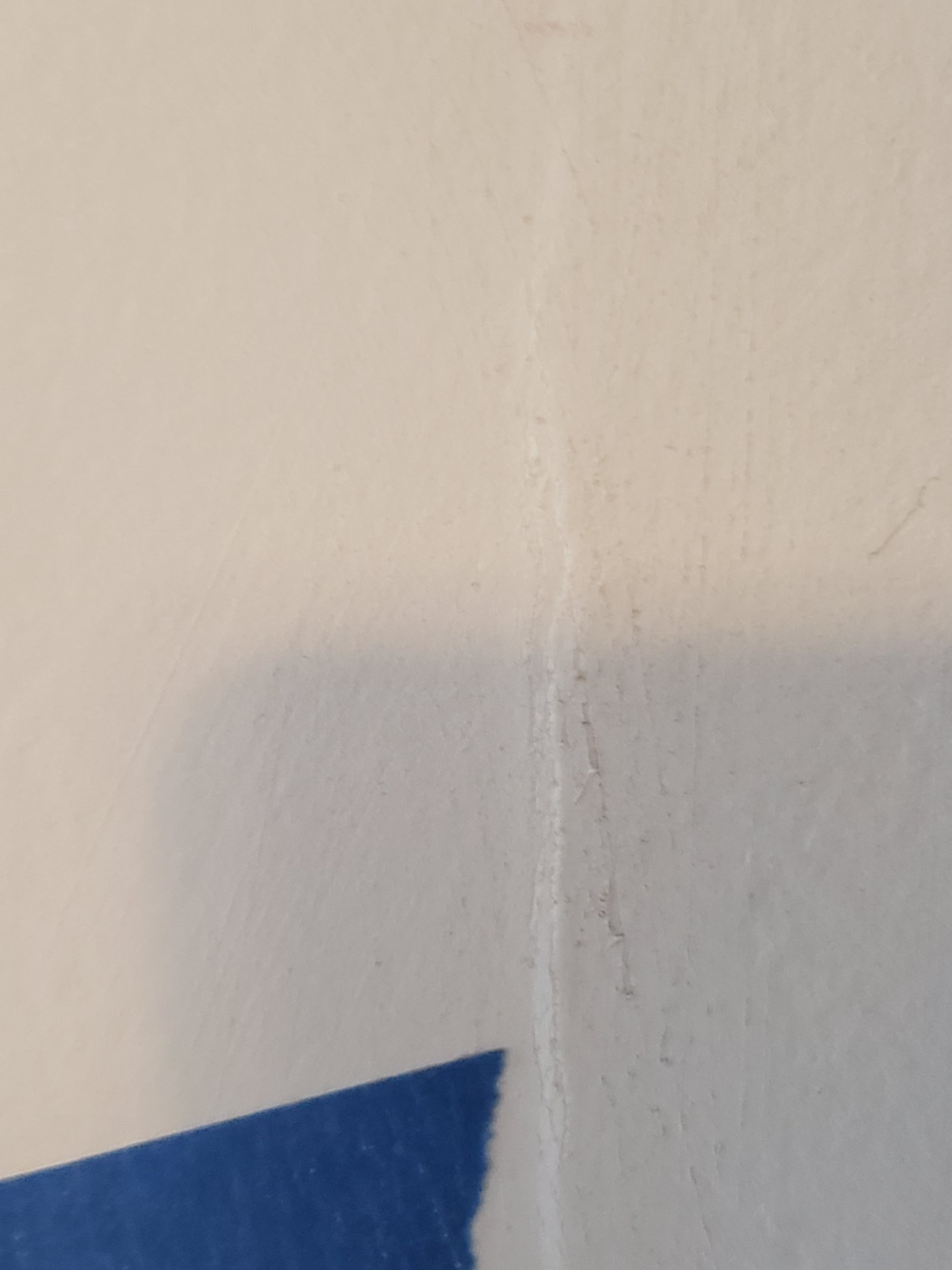 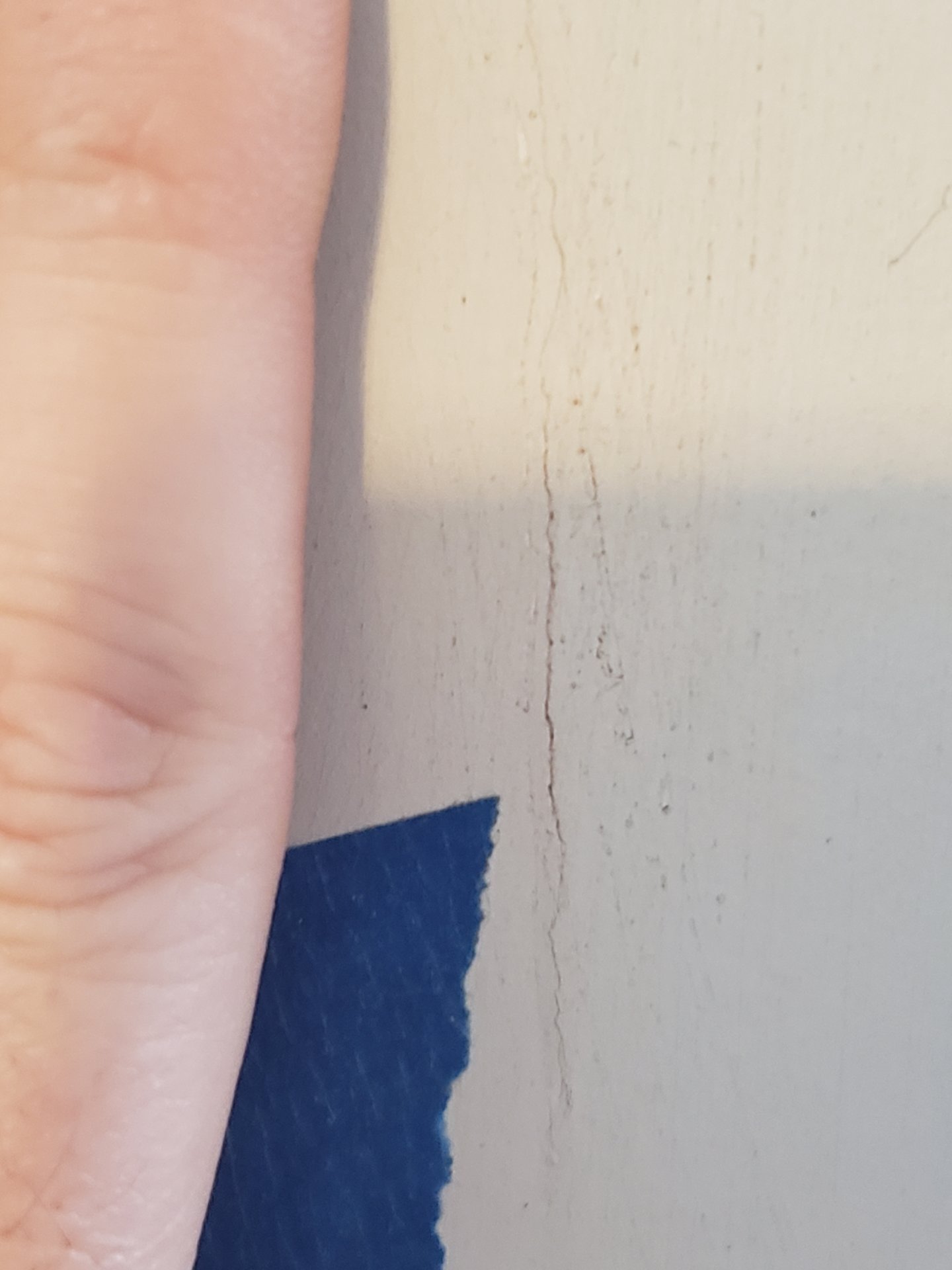 DARPA Chemtrail nanobots appear to use chemicals combined with blood to generate power and they can do this for about three days of activation.

Nanorobots could get power directly from the bloodstream. A nanorobot with mounted electrodes could form a battery using the electrolytes found in blood. Another option is to create chemical reactions with blood to burn it for energy. The nanorobot would hold a small supply of chemicals that would become a fuel source when combined with blood.
Click to expand...

How Nanorobots Will Work | HowStuffWorks

Appetite testing shows the body needs large numbers of detoxifying chemicals to counteract the energy generating chemicals (vitamin C, L-carnosine, etc). So I am concerned about toxicity.
A

In August 2021 a researcher discovered nanobots in covid vaccines.

In bombshell news pointing to the much-speculated-on presence of nanobots in vaccines, an American medical researcher reports that moving, shifting, self-assembling nano-particulates of possibly Graphene Oxide and/or forming synthetic biology polymers were seen under an optical microscope in a few drops of Moderna vaccine from a freshly-opened vial of Moderna, with pictures as below (please scroll down).
Click to expand...