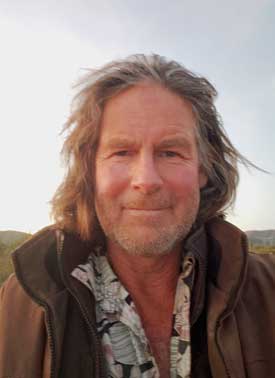 Cort Johnson is the founder and director of Health Rising – a website dedicated to covering the latest research and treatment possibilities for chronic fatigue syndrome (ME/CFS) and fibromyalgia (FM). Cort came down with ME/CFS/FM while engaged in an Environmental Studies program at the University of California at Santa Cruz during the 1980’s.

Unable to complete the program at UCSC due to ME/CFS/FM, Cort received a BA in Philosophy from Cal State Long Beach in the late 1980′s, and then an MS in Environmental Studies from San Jose State University in 2000.

Dissatisfied with the level of content on ME/CFS on the web, Cort decided to take a deep dive into ME/CFS research. The result in 2004 was a basic (Frontpage) content based site focused on explicating ME/CFS research and treatment called Phoenix Rising. Soon afterwards a newsletter was added.

By 2010 with the move to WordPress, the addition of a blog and a forum package, and hundreds of articles/blogs later, Phoenix Rising had become the most visited ME/CFS website on the internet. In August 2010 Phoenix Rising became a non-profit corporation. 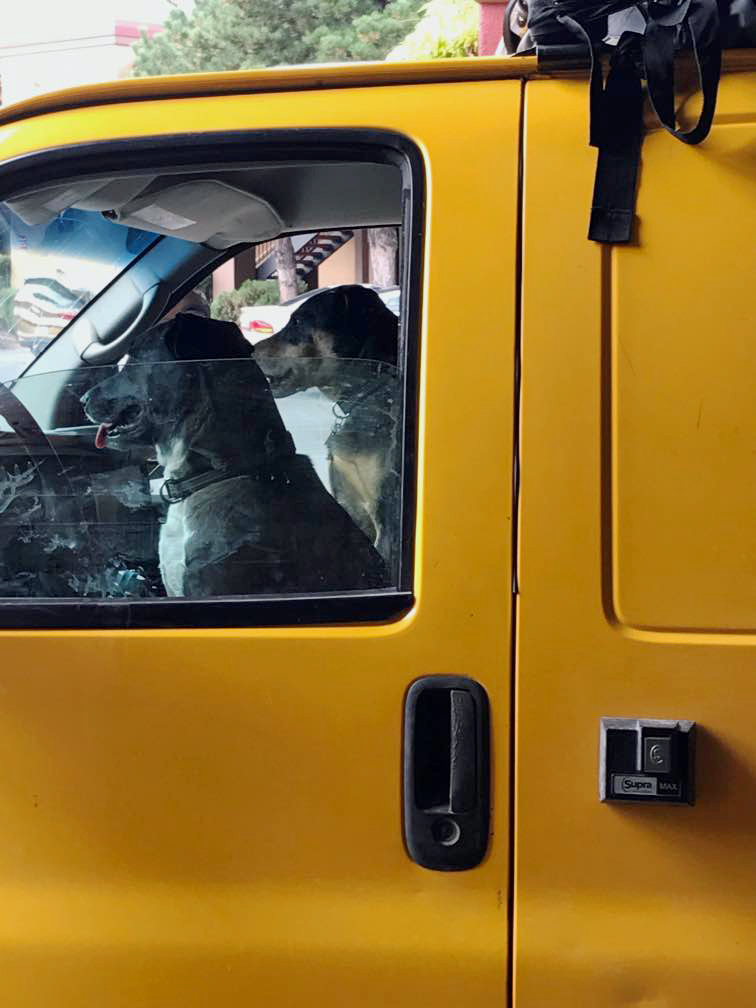 In December 2012, Cort left Phoenix Rising to form Health Rising and broadened his focus to include fibromyalgia (FM). Over time he has produced over a thousand blogs on ME/CFS and FM that have been hailed for their comprehensiveness and depth. Along with the patients and their supporters Health Rising counts doctors and researchers among its subscribers.

In 2015 Cort was Prohealth’s Advocate of the Year. In 2016 he received a Special Services award from the organization supporting ME/CFS professionals – the International Association of Chronic Fatigue Syndrome/Myalgic Encephalomyelitis (IACFS/ME). Health Rising has also been named one of the best fibromyalgia blogs.

For the past seven years Cort has been travelling the western U.S. with his two dogs in “the big yellow van”. His partner – who lives in Toronto – has ME/CFS as well. Besides working on ME/CFS/FM he enjoys reading, classical music, botanizing, being present with nature, and participating in the work of Landmark Education.