The Fatigue and Pain Hormone? Leptin Shows Up Again – in Fibromyalgia 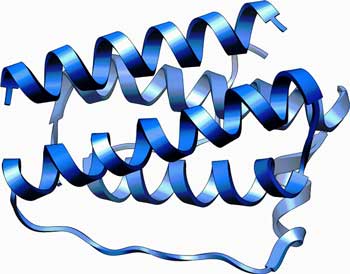 Could leptin be affecting both pain and fatigue in FM and ME/CFS?

Nobody in the chronic fatigue syndrome (ME/CFS) community had taken leptin – a hormone produced by fat cells – seriously, until Jarred Younger’s Stanford Good Day Bad Day study suggested that it might be the factor driving fatigue n ME/CFS. Younger wasn’t aiming at leptin; it was just one of many immune factors he analyzed in his unusual (and intense) study examining the blood of ME/CFS patients over 25 days. Now leptin is popping out again – this time in women with body-wide pain and fibromyalgia.

This may be the first paper in the history of medicine to report on both a three person study and a 5000 person plus study at the same time. The proof of concept three person study mimicked the ME/CFS study; every day for 25 days three dedicated FM patients provided blood samples and estimates of their symptoms to Younger, who then analyzed about 50 factors in their blood. As in the bigger (but not much bigger) ME/CFS study leptin popped out again – but this time with regard to pain, not fatigue.

The 5676 person study queried the women regarding their pain levels and measured their BMI (obesity index) and leptin levels.

If leptin is increasing inflammation in diseases like rheumatoid arthritis, lupus, and multiple sclerosis and ME/CFS and FM it could do it in a couple of ways; by increasing cytokine levels (IL-6, IL-8),  by activating the macrophages or by poking the microglia.

An Immune Factor to Keep an Eye On 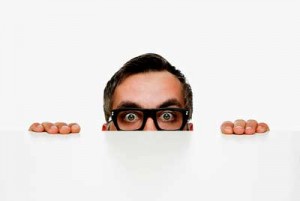 Plus eotaxin, another factor that wasn’t discussed at all until a few years ago, but which has shown up recently in several ME/CFS as well as FM studies, appeared to be associated with leptin.  Eotaxin, a chemokine which plays a role in allergic reactions, is definitely an immune factor to keep an eye one.

These recent studies underscore how important it is to analyze large numbers of immune factors – something that has been occurring more and more recently. Finally, leptin could help explain why women are so much more susceptible to FM and ME/CFS than men.

Because poor sleep and infections can upregulate leptin levels, improving sleep or knocking down infections could reduce them.  Reducing caloric intake, weight reduction and exercise (none of which are easy in ME/CFS or FM) have also been shown to reduce leptin levels.  Some studies suggest that fasting could help – an interesting idea given Dr. Courtney Craig’s success with intermittent fasting in ME/CFS and FM. On the alternative medicine side, genistein (an isoflavone) might be helpful.

Should leptin be found to be a big deal in FM and/or ME/CFS, grehlin is a possible leptin antagonist. Ghrelin is intriguing for its ability, among other things, to regulate how much of the energy in a cell goes to ATP production, fat storage, glycogen storage, and/or heat loss. According to Wikipedia, ghrelin “also activates the cholinergic–dopaminergic reward link and a brain circuit involved in “reward”. Miller’s ME/CFS study found that low reward was associated with increased fatigue in ME/CFS.

Younger is a long way, though, from recommending leptin antagonists. He acknowledged that the FM studies had some holes; the 25-day study had only three FM patients, pain severity testing in the larger study was imprecise, data collection times varied, and fat composition was not precisely measured.

Since no clinical standards for elevated leptin exist, Younger doesn’t recommend getting tested for it. (Leptin levels, in fact, were not markedly increased in ME/CFS patients relative to the healthy controls in Younger’s earlier study. That suggested  increased sensitivity to leptin could have the same effect as increased leptin levels.) 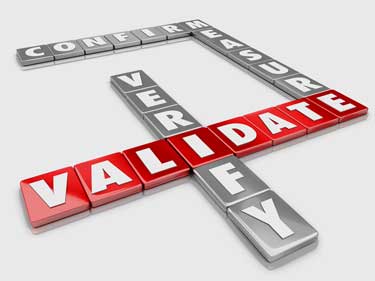 Younger cautioned that leptin needs more study before we can be confident it’s a major factor in ME/CFS or FM.  A disappointing recent report on Dr. Newton’s promising pH, lactic acid and mitochondrial findings in the muscles of ME/CFS patient underscores how important it is to have large studies.  The grace of Younger’s earlier ME/CFS study was its intensity (25 days of blood draws), but it included just ten people with ME/CFS – six of whom leptin was found to be a major factor in.  The big NIH grant Younger snagged earlier this year and his continuing work with FM will tell us much about leptin’s possible role in these diseases.

At least for the moment, though, leptin is looking good.

On a side note, Younger posted an encouraging message on the Neuroinflammation, Pain and Fatigue Laboratories Facebook site recently

I’ve been traveling over the past few weeks in the northeast for a string of meetings. There are many things happening now! I can’t give details, but I was encouraged to see many new groups working on fibormyalgia and chronic fatigue syndrome. Pharmaceutical companies are showing growing interest in developing better treatments for these conditions, which is matching the greater attention we are seeing from federal health organizations. It has been a very long time coming, but I believe we are finally seeing a shift in emphasis that will lead to quicker discoveries and better treatments. More info coming soon!