Making Music – and a Difference – for ME/CFS 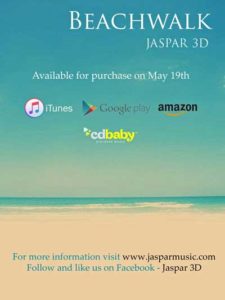 The Jaspar’s and the Gilmete’s were like family, but it wasn’t Michael Jaspar and his wife saw “The Forgotten Plague” film about ME/CFS that he understood why their best friend Terri disappeared so much…Terri was sick – really sick.

Making Music – and a Difference – for ME/CFS