The NIH Research Center applications are in. The NIH is surely looking closely at how the chronic fatigue syndrome (ME/CFS) research community responds. After all, they haven’t responded very well over time. A Freedom of Information Act (FOIA) request indicated that the NIH receives few – really incredibly few – applications from ME/CFS researchers every year. (A blog on this is coming up). That surely didn’t inspire the uber competitive NIH to lay out a lot of money for research centers.

In fact, the NIH is probably asking itself whether the ME/CFS field is ready to produce effective research centers, and the funding probably reflects that concern. These are small Centers and there are not many of them in a field with so many needs. The research centers are a big opportunity and a big test for the ME/CFS research community. Is it up to the task? 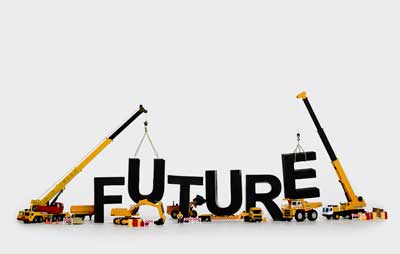 Ten research center applications appear to be a good start to a better future.

A  Freedom of Information Act (FOIA) request suggested that it just might be. We don’t know how effective the research grant proposals the NIH received are, but the numbers were encouraging.  The NIH received no less than 10 grant applications.

That’s more than expected, and indicates that some research groups outside the ME/CFS research mainstream or groups we didn’t expect to submit – did. Given the considerable time and effort it took to apply to become an NIH research center – ten applications is good news indeed.

Vicky Whittemore, the NIH liaison to ME/CFS and leader of the year-long effort to produce the research centers, said the Working Group that oversees ME/CFS research was pleased:

The Trans-NIH ME/CFS Working Group is pleased with the response to the ME/CFS RFA, which demonstrates an increasing interest in ME/CFS research from the research community.

Each application contains a major group and it’s collaborators. The grapevine suggests the identities of eight of the applicants and some of their collaborators appear to be: