“Never Give Up”: Disabled Teacher Scores Victory Over ME/CFS Discrimination in the U.K 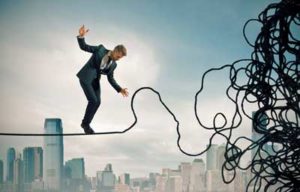 Pike was in a bind. His severe ME/CFS meant that he needed financial help, but two trips by medical examiners produced such biased reports as to bring him to tears. He was so dismayed by the inaccurate reports that he regretted trying in the first place.

A month later, though, deciding that he could not let such gross misrepresentations stand, he gathered his energy together and took apart the reports line by line. To his amazement, the agency replied to his four-page critique with a rare apology. He was to get his benefits, after all – and in the UK of all places.

Read a story of bias, persistence and ultimately triumph in