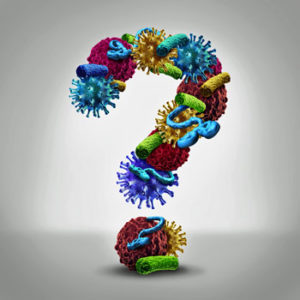 People who’ve been treated for Lyme disease and remain ill present a dilemma. Do they still have Lyme disease or did having Lyme disease for a time cause permanent damage or do they have something else?

During the Simmaron Research Foundation’s Patient Day, Dr. Konstance Knox, came down firmly on the possibility of “something else”.