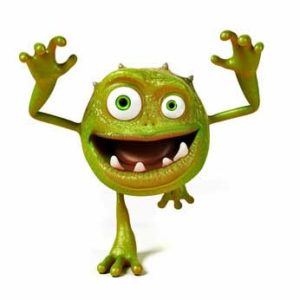 It’s not every day that a noted researcher calls a study “the capstone” of his career or asserts that it’s more important than the rest of his 500 studies put together.

That’s pretty amazing but the exciting part for those of us with ME/CFS/FM is that the breakthrough describes how a common trigger of ME/CFS and possibly FM – an Epstein-Barr Virus infection – sets into motion a process that results in nasty autoimmune diseases like M.S. and lupus (and possibly ME/CFS/FM).

The research team’s decision to make their code available to others suggests we could know sooner rather than later if EBV has unleashed a similar disease process in ME/CFS/FM. If it has, then note that the search for a way to fix the damage is already underway. Find out more in a Simmaron Foundation sponsored blog