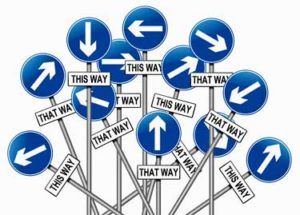 The short “Dysfunction Junction” article on the autonomic nervous system and ME/CFS by Dr. Pocinki first appeared on the SMCI website about ten years ago. Even a decade later its portrayal of those problems present in this fundamental system of the body is the most evocative I’ve ever seen.

Through his testing Dr Pocinki uncovers an autonomic nervous system that is not at rest when resting, which flops around like a fish out of water at the slightest provocation, and which may even be causing the unusual problems with stimuli.

Check out a classic in

“A Dysfunction Junction”: Dr. Pocinki on the Fragile Autonomic Nervous System in ME/CFS