Lactate Levels Elevated Even at Rest In ME/CFS?

David Systrom seemed to call it out – his invasive CPET results suggested that mitochondrial dysfunction was present in a large subset of people with chronic fatigue syndrome (ME/CFS) – and he believed their blood lactate levels were probably elevated. 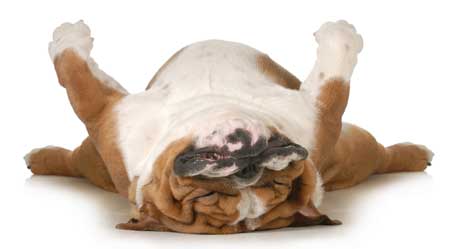 Blood lactate levels were abnormally high, even at rest, for one group of patients. The higher levels occurred intermittently.

Right on the heels of that study comes a seeming stunner: a study finding elevated blood lactate levels not after exercise but  at rest as well. The title of the study, “Elevated blood lactate in resting conditions correlate with post-exertional malaise severity in patients with Myalgic encephalomyelitis/Chronic fatigue syndrome”, suggested a quite troubling finding: even at rest – even when the participants’ aerobic energy production systems were not being stressed – their systems were not keeping up.

Workwell’s Staci Stevens has reported that even very light exertion causes some people with ME/CFS to exceed their aerobic capacity. If that was happening at rest in a significant proportion of patients, the French study was identifying something troubling indeed.  It meant that no relief from the troubles (fatigue, pain) associated with a reliance on the toxic anaerobic energy production system was possible – even at rest.

This very rare French ME/CFS study took place between 2011 and 2017 and grew to include 123 patients, all of whom met the International Consensus Criteria for ME.

It appears to have been very well controlled. The participants were admitted to the University hospital Angers-France the night before. Their blood was taken in the morning (following a meal after a sixteen hour fast) and then seven more times during the day. During their stay, food and activity levels were highly regulated. 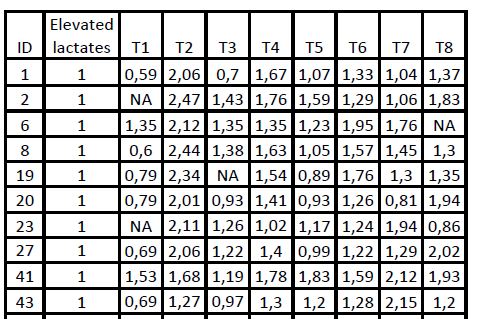 Notice the huge range in the blood lactate levels across the time points (T1-T8).

Approximately 52 of the tests showed high lactate levels but about double that number showed lactate levels that were below what is considered normal for a resting state. (Was a low lactate group present as well?)

At one time point, though – 1 hour following a meal after a 16 hour fast – blood lactate levels did appear to be consistently above normal. Something about that time point appears to have consistently tweaked a large number of people with ME/CFS.

Plus, while the high lactate group did not experience more fatigue, they appeared to be hurting more: significantly more of the group experienced more severe PEM symptoms than in the normal lactate group. 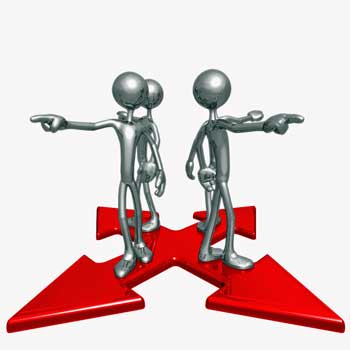 With blood lactate levels being affected by several different processes, it was difficult to understand what any one measure means.

With so many questions, I turned to Mark VanNess, a Workwell exercise physiologist who has participated in many ME/CFS studies.  What about all the fluctuations in lactate levels, I asked.  What did it mean that lactate levels at one time point, but not others, were elevated? And what about all those low lactate readings – what did those mean?

Mark couldn’t provide the answers to those questions – it turns out that no one can, but he did explain why. It’s easy to collect and measure blood lactate but accurately interpreting them is daunting. The French paper suggested that the higher blood lactate levels might reflect a mitochondrial dysfunction but other possibilities are present.

Lactate blood levels can be affected by a number of processes:

In the end, then, any number of factors (increased lactate production, decreased clearance, altered tolerance, enhanced or impaired metabolism) could be causing elevated (or reduced) blood lactate levels. In fact, it’s possible that all are happening in one subset or the other of ME/CFS patients.

A final complication concerns the inability of sedentary people to utilize lactate as efficiently as people who exercise. The sedentariness that comes with ME/CFS could be having some effect on blood lactate levels.

This study found that intermittently increased lactate levels (particularly at one time point) occurred in a large subset (45%) of ME/CFS patients even when they were at rest. That group also consistently had higher lactate levels than the normal lactate group. Most of their resting lactate levels were, however, in the normal range.

Unfortunately, there are no easy answers. I’ve tended to associate increased blood lactate solely with mitochondrial and energy production problems, but they could also reflect problems with liver or muscle lactate uptake or slow twitch muscle issues.  More study needs to be done to unravel what, if anything, is happening with this easy-to-collect but difficult-to-understand measure in ME/CFS. 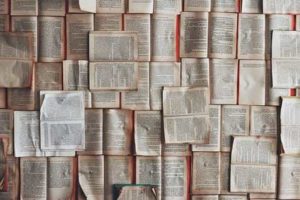 Our goal: to translate highly complex subjects and make them understandable.

Thanks to the 243 people who have contributed over 24K to HR during this drive taking us about 55% of the way to our goal.

Blood lactate, it turns out, is quite a bit more complex than it seems. Health Rising found that out when we dug deeper – which is what we do as we try to get the bottom of what is going on with ME/CFS and FM. If that kind of deep dive supports you, please consider supporting us 🙂