I was a bit anxious as I waited for Dr. Pridgen to pick up.  It had been a year and a half since we talked and I had heard nothing. 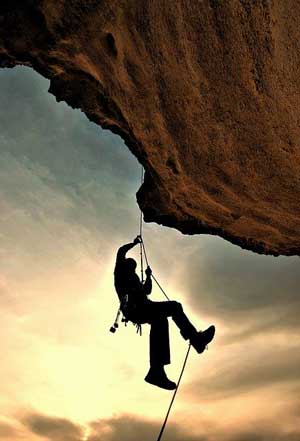 Pridgen and his startup, Innovative Med Concept, were in a perilous time for drug developers. Would they be able to make to the next level?

Not only was Pridgen, a surgeon (not an fibromyalgia expert) treating his FM patients with an antiviral (Famvir) (something unheard of in the field), but he’d added another drug, an anti-inflammatory with antiviral properties (Celebrex),  to it. Not even ME/CFS experts long acquainted with antiviral regimens were doing that.

While some viruses can be treated with single-shot antivirals, Pridgen believes highly evolved viruses like herpesviruses, HIV/AIDS and others are probably best treated with multiple drug combinations.  HIV/AIDS, of course, is the poster child for that approach, but the same general approach, he said, is also used in hepatitis B and C.

Pridgen was definitely attempting to break new ground but now he, his startup Innovative Med Concepts (IMC), and his IMC antiviral drug combo were in a perilous period, indeed. They were trying to traverse a particularly risky period for drug development known as “Valley of Death”.

Through the “Valley of Death”: Pridgen, Fibromyalgia and the Looming Clinical Trials

The Valley of Death refers to a period after Phase II trials when many drug efforts die before they can come up with the oodles of money needed to get the last drug trials necessary – the big Phase III trials – up and running.

Surely no news was not good news, I thought. I fully expected Pridgen to state that he’d failed to get his funding, and that the effort was on life-support.

That wasn’t the message at all. As soon as the FDA gave them their final to-do’s, Pridgen said his team had been “crushing it”. Everything was actually humming along. It was just taking the time it takes the U.S.’s incredibly complex and expensive drug process to get anywhere. Pridgen noted that it takes about 12 years for a drug idea to get to market. At year nine, he thought they were actually about on track.

Not that they had taken the usual approach – far from it.

“We did everything backwards.” Skip Pridgen

Most drug companies begin their long journey with the FDA by doing laboratory and animal studies (rat and, ouch! dog toxicology studies) first. Lacking the funding of the big pharma companies, Pridgen did his Phase II trial first in order to show results, and then began the Phase I lab, clinical and animal studies. 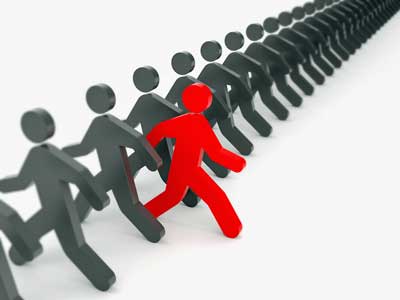 That approach had consequences. Because Pridgen was using much higher than normal doses of antivirals, the FDA wanted assurances that the doses were safe and that required new toxicology, clinical and animal testing.

Pridgen described the daunting pharmacokinetic hurdles the FDA erects with a new drug.  Worried that patients will take too much of their drugs and suffer from liver or kidney damage, the FDA requires that drug doses be safe at 8-10x’s times their intended dosage.

Because Pridgen didn’t have those results, the FDA required him to dramatically lower the dose used in the Phase II trial.  Pridgen bet that even with a lower dose, the treatment protocol would work, and indeed, it worked well enough.  While results weren’t earth-shattering, Pridgen asserted they were still as good as any drugs for chronic pain.

More importantly, they were good enough for Pridgen to get the funding needed to successfully get through the maze of toxicology, and clinical testing the FDA required – and to get the next trial off the ground.

Over the past year or so Pridgen and Innovative Med Concepts have basically gone underground as they successfully completed a bunch of FDA requirements.  Brimming with confidence, Pridgen expected the results of the next trial – using an antiviral dose several times higher than that used in the first trial – would be much better.

That next trial is not, however, going to be a Phase III trial. Pridgen still needs to show the FDA that this more powerful drug combo is safe and effective in humans – and that means another Phase II trial – a Phase IIb trial is necessary. Tilting at orthodoxy again, though, Pridgen has made the Phase IIb trial so large that the FDA – which has given the IMC protocol a fast-track basis – is expected to include its results in the next Phase III trials.

The viral study hasn’t been published yet but Pridgen described a remarkable result. Endoscopies of the 70% or so of the FM patients with gut issues showed red streaking, which Pridgen and University of Alabama virologist Carol Duffy believed might be causing the gut irritation. Biopsies found evidence of a herpes simplex virus (an HSV protein) in over 80% of patients (and less than 10% of healthy controls). No other herpesviruses were found.  Scoping patients after treatment found that the red streaking had disappeared. 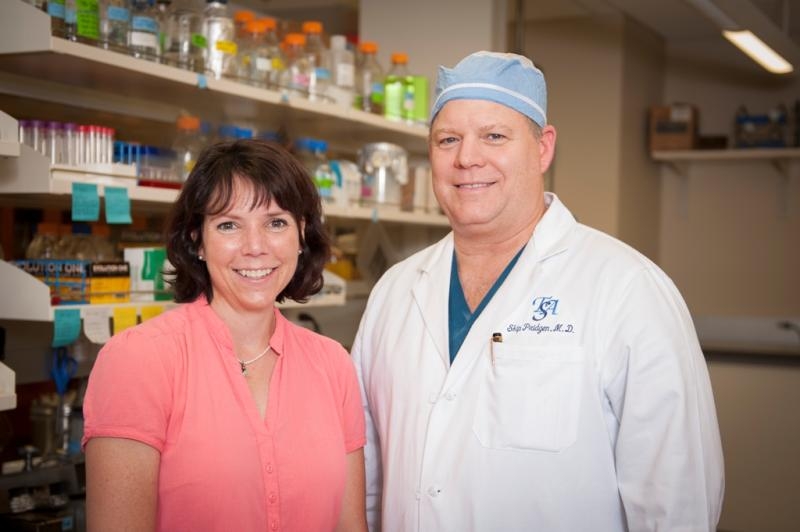 Coming up this summer – the first REAL test of the Pridgen Protocol. (Skip Pridgen MD and Carol Duffy virologist)

Fibromyalgia has three FDA-approved drugs and that’s a good thing, but no one is satisfied with the drug choices which fail to help many and can produce considerable side-effects. Despite the FDA approvals, opioids – which have never been approved for FM – still appear to be the most used painkiller. The FDA’s opioid crackdown, however, has been depriving more and more fibromyalgia patients of relief. In short, if the IMC can pass the FDA’s last hurdles, this would be a perfect time for a new non-opioid treatment option for FM.

Pridgen reported they have one funding source lined up for the next phase and possibly another one as well. He expected the Phase IIb study – assessing, for the first time, it should be noted, the real “Pridgen protocol” – to commence by the end of this summer.  He expects the 9 month to a year trial to include about 240 patients and take place in 30-35 sites, probably mostly in the U.S. (but perhaps in Canada as well.)

Two more studies are expected to be needed for FDA approval: a multifactorial trial and another trial similar to the 240 person one expected to begin this summer.

If the FDA approves this drug combo – which Pridgen hopes will happen in three years – he plans to move onto ME/CFS and other diseases.

Check out one person for whom Pridgen’s approach worked.

We broke the news on Dr. Pridgen’s attempt to revolutionize the treatment of fibromyalgia way back in 2013. If that kind of reporting excites you please support us.