You might be forgiven for thinking that #MEAction is “just” an advocacy organization. If you’re on its very active email list, though, you know it’s also a superb communication organization that even does some research of its own. 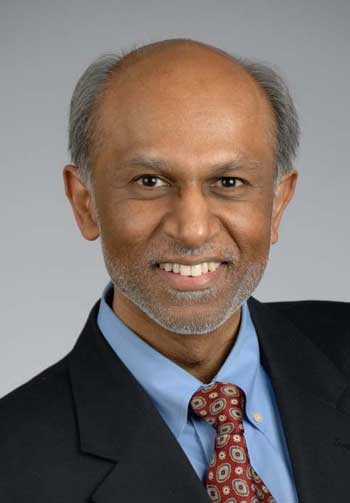 Given that ME/CFS/FM (and now long COVID) research is my passion, I was very excited to see “#MEAction in Research Update: the NIH Intramural Study” to read about how the single most exciting – and potentially important – ME/CFS research effort in memory went.

It wasn’t just that Avindra Nath’s massive NIH study dug deeper into ME/CFS than any other effort (only the OMF’s Severe Patient Study rivaled it) but that it was funded by the National Institutes of Health (NIH) and took place in NIH facilities. Any results coming out of the study would be near impossible for the NIH to ignore.

The study was a stroke of genius for a field, or a disease, that few gave credibility to. The study itself was a complete surprise that appears to have been entirely conceived by the NIH. Indeed, it was of an order of magnitude that only the NIH probably could have funded.

The idea was to get ME/CFS patients into a facility and test them every which way possible. Anything that emerged would be solid and worthy of further inquiry. After spending millions of dollars on the study the NIH was bound to follow up on it.

Once Nath got hold of it, he took care of the first and one of the most perplexing problems facing this disease – the idea that its a wastebasket disorder  – by taking extreme measures (a panel of doctors, a week in the facility (!)) to ensure that only people with ME/CFS participated. The two-plus week stay at the NIH facility included everything from two-day exercise studies, to mitochondrial assessments, to a stay in a metabolic chamber,  and included voluminous immune assessments, brain scans, muscle biopsies, spinal fluid draws, etc.

Except for the small size and slow pace of the study – something #MEAction tried to address – you really couldn’t want much more from a study. Halfway or more through it, though, COVID hit,  shutting the study down. Then long COVID – a closed match to ME/CFS – reared its head. As the pandemic dragged on, the ME/CFS study was shuttered (:(). Even as it was shuttered, though, it lived on in another form, as the NIH funded similar studies in long COVID and Gulf War Syndrome.

The study also left behind a strong advocate in Avindra Nath who has talked up the similarities between ME/CFS and long COVID at seemingly every opportunity he had – and he has had many. Still, the study – never very large in the actual number of people in it – was ended early – perhaps too early, to find anything? It would have been a bitter pill, indeed, to see  ME/CFS’s big chance spawn successful efforts in other diseases but fail through no fault of its own.

Not so, reported #MEAction. Even with its early closure the study, Nath stated, still found “consistent biological problems”, and he predicted, is going to move the ME/CFS field forward “in a big way”. Even better Nath believes the study will move the field toward clinical drug trials – and Nath has already identified so e possible targets.

“The huge benefit is to move toward clinical trials of drugs. We have a number of different candidates we would like to try”. Nath

It doesn’t get much better than actionable research  – something this field has had too little of. You wouldn’t know it by ME/CFS but NIH is actually a huge funder of clinical trials. (The NIH explicitly disallows funding for clinical trials via its ME/CFS program announcement. With its own study pointing in that direction, though, one imagines that has to change.). 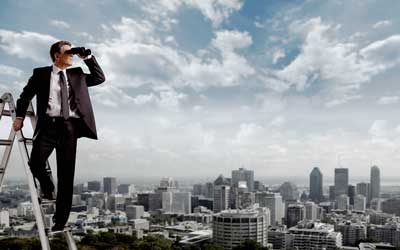 Nath said the study would move the field forward “in a big way”. We’ll find out in what directions when the papers are published.

The paper or papers describing the results are slowly coming together. #MEAction reported that Nath’s been meeting with the five main teams engaged in the research since the fall of last year, and they’re wrapping up the discussion sections. Nath stated that he recognized how slow the process had been and felt badly that it’s taken so long but then said that he’d never written a paper of this “huge magnitude” before.

With the NIH’s big RECOVER long COVID research effort finally gathering a bit of steam (over 2,000 enrolled), and ME/CFS advocates pushing to get ME/CFS patients included in the study, this is not a bad time at all to get these papers published.

Time will tell exactly what Nath found but the news is good indeed. Thanks to MEAction for bringing the ME/CFS community a nice spring surprise 🙂