In February of last year, Health Rising announced an unusual event was going to take place: a small drug company named Cortene was going to trial a new drug for chronic fatigue syndrome (ME/CFS). Cortene’s trial was unique in a number of ways. For one, it involved ME/CFS – a disease which rarely receives drug trials – and it employed a drug (CT38) not currently being used to treat disease. 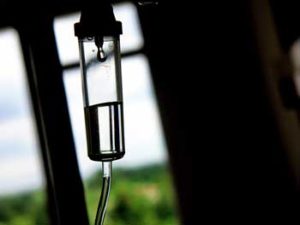 Cortene proposed the novel idea that excessive levels of a receptor called CRF2 found on certain neurons in the brain were producing an unrelenting and hyperactive stress response in ME/CFS. Cortene believed that this improperly activated stress response was, in turn, responsible for the numerous downstream immune, metabolic and other issues that studies indicate are present in ME/CFS.

After an extensive review of the ME/CFS research literature, Cortene concluded that every feature of ME/CFS – from the gender differences to the triggering events – could conceivably be explained by CRF2 upregulation. It then began to privately raise money for a trial to test its drug in ME/CFS.

The goal of the trial was to normalize the stress response in ME/CFS by causing the CRF2 receptor to leave the surface of neurons in the brain. Because it’s impossible to measure CRF2 levels inside a live brain, Cortene assessed the drug’s effectiveness – and its effects on CRF2 activity – using improvements in symptom levels over four weeks.

The small first-in-patient trial took place at the Bateman Horne Center between July 2018 and April 2019 and was designed to help Cortene get answers to 3 critical questions:

The answer to these questions from this small (14 patients) non-placebo-controlled trial was a qualified yes. The drug appears to be safe. The ME/CFS patients, interestingly, reacted to the drug at far lower doses than the healthy controls did in a past study. That unusual sensitivity potentially validates Cortene’s disease hypothesis and could indicate that CT38 may be getting at a core part of ME/CFS. The fact that the limited doses of CT38 given to the patients appeared to produce long term (4 weeks) symptom improvement also supports this novel treatment approach for ME/CFS. 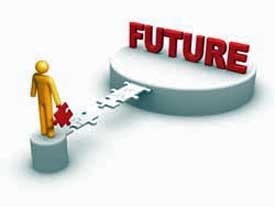 Cortene’s next steps include filing its patent application, publishing the trial results and obtaining funding for a larger randomized, placebo-controlled Phase 2 trial which will provide much more information on the drug’s potential effects. That trial will attempt to confirm the initial trial results and determine the optimum dosing regimen; i.e. the optimum amount of drug to give patients and the optimum dose frequency.

Learn more about the Cortene Drug Trial for ME/CFS 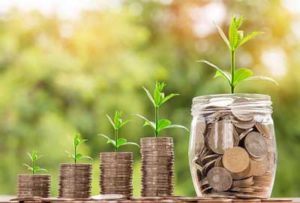 A little bit goes a long way with Health Rising! (Image from Nattanan on Pixabay)

Last year Health Rising brought you a startling development: a small company called Cortene was going to test its drug in ME/CFS. We’ve covered Cortene’s efforts thoroughly and will continue to do cover their efforts as well as others underway (the upcoming Naviaux Suramin trial and Dr. Klimas’s ME/CFS trial).

You can support us in doing that by chipping a little every month. Thanks to the 35 people who have done that so far (and the over 70 people who have supported HR with one-time donations) we’re about 75% of the way to meeting our goal of $500 in new recurring donations as our mid-year drive starts winding up.