Last March, I trudged out to the van to install a solar panel. I’d been fighting a cold but this was something thing I dearly wanted to get done. In general, I felt a little activity had been helpful with colds. This time, it was different. 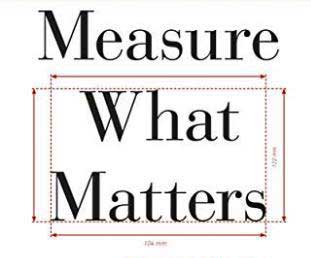 My new approach to health improvement – “Measuring What Matters”

The work took longer than expected but I felt fine afterwards. Two days later, though, the boom came down. I woke up and immediately knew something had shifted: whatever was going on had gotten deep into my muscles and now the glands in my throat were swollen too.

Ten months later, I still have that “cold”. It threw me for a loop, preventing me from attending three ME/CFS conferences and a big family gathering. After trying antivirals and many supplements and the DNRS program for a month or so, by October the cold had lessened but was still with me.

Then, during a long drive in October, I started experiencing dizziness. After a caffeine-fueled return from an East coast trip to see a doctor (ironically), my symptoms escalated.  Again, it took two days for the muscle aches and fatigue to explode – leaving me unable to move for a day.

Then, a couple of days later, heart palpitations, dizziness and nausea led me to the emergency room. (I learned that going to the emergency room without prior authorization is a huge mistake financially). Trying to tamp down the dizziness, etc., I stopped all caffeine, and rested more: to my shock, my stubborn 8-month cold began to lift. The muscle aches virtually stopped and over the next month, the palpitations and dizziness slowly disappeared as well.

I pushed hard during the donation drive, used caffeine a couple of times and the “cold” reappeared – although not in full force. I assumed I just needed rest, and so took a day or two off. Then, trusting that my cold would simply dissipate, and determined to gain control of Health Rising’s financials I plunged into Quicken.  Four or five days later, the cold in all its glory, deep muscle aches and swollen glands and all, was back.  Alarmingly, I had gotten into this fix without using caffeine at all.

Clearly, I needed a new approach. I needed to maximize rest, improve my sleep, reduce stress as much as possible, optimize my diet, and reassess the drugs and supplements I was taking. I needed to get organized, do the right things, and make sure I staying out of my usual push-crash cycle.The problem was that I kept falling off the wagon. I had, after all, just done that.

I needed rest after the donation drive but I only took a day or so off. Then, reconciling HR’s accounts for the first time in Quicken took days of intense concentration  I did achieve that goal but the cost was that after a month and a half of progress the cold was back in all its glory –

I was clearly lousy at taking care of myself. I always have been and I’ve mostly been able to get away with it  but now I was in near year long dive. Then, in two books, “Radical Focus”, by Christina Wodke, and “Measure What Matters: How Google, Bono, and the Gates Foundation Rock the World with OKRs”, by John Doerr, I came across a practice called OKR (Objective Key Results). Andy Grove developed the OKR approach to productivity at Intel in the 1970’s, and Google and other large companies swore by it.

The program rests on three legs: (1) defining an objective; (2) creating key results; and (3) measuring those key results over time.  The key is that the key results must be measurable and must be tied to a timeline.

OKR’s are also made public in corporations in order to enhance accountability (you’re much more likely to keep your promises if you communicate them to some one) and to provide others a chance to make suggestions. Those are two of the reasons I’m making my OKR’s public. (Another is that I just think they’re a great idea :)).

Objective – Getting Over This Cold and Improving my Health 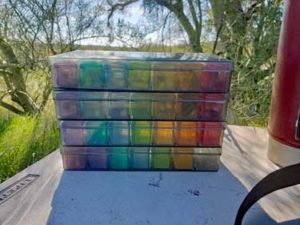 One structure for success – getting a months supply of supplements/drugs together ahead of time.

Key Result: 100% Supplementation Success – take my supplements with food twice a day, and those without food once a day every day of the month. (Chance of success: 75%)

Rationale: supplements and drugs don’t help unless you take them. I used to take supplements haphazardly but I have gotten much better at taking them. My structure for success – a months supply of supplements boxed and ready to go.

Rationale: I believe good sleep is probably a key missing element in my health. I can’t remember when I’ve woken up feeling refreshed over the past 4 decades. Getting refreshing sleep may be a pipe dream but I can definitely improve my sleep by following good sleep hygiene. 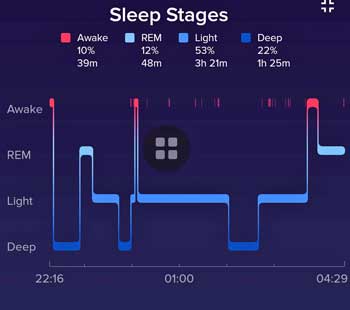 I started tracking sleep scores (poor/fair/good) on a Fitbit for the first time about two weeks ago. I’ve had a couple of “fairs”, a couple of “poors”, and several times my sleep was too disjointed to allow a score.

I will attempt to get better sleep by:

Rationale: Seven hours of sleep is the minimum amount needed before your body takes a hit because of reduced sleep. 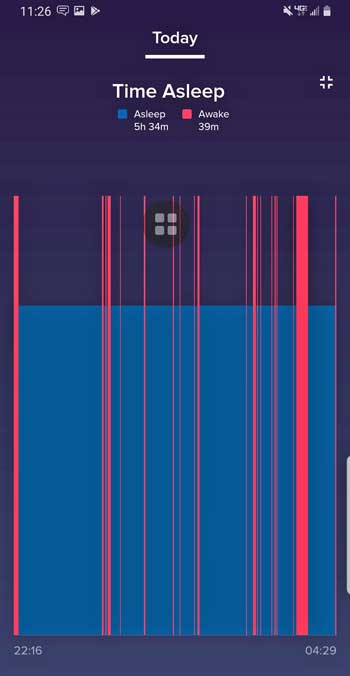 Sleep time is 50% of Fitbit’s sleep score. Over the past two weeks, I’ve gotten over 7 hours of sleep twice, have slept as little as 4 hours a couple of times, and average between 5 and 6 hours a night. Last week, though, by going to bed earlier, twice I was able to get over seven hours of sleep a night. Therefore, I will attempt to boost my sleep time by…

Key Result: Do four Dynamic Neural Retraining System sessions a day, 80% of the next month. Chance of success: 35%

I’m good at doing two sessions a day – not so good at four. This will take discipline.

Key Result: Do two body-scan/meditation sessions a day, 80% of the month. Chance of success: 50%

Rationale: Again, to tamp down the SNS, boost immune support, etc..  I find the body scan very relaxing at times. I will do this when I wake up in the middle of the night and during my breaks during the day – to provide relief and give my stress response system a break, and to give my immune system a boost.

Key Result: Take 1 complete rest day a week (4 days over the next month). Chance of success: 40%

Rational: Time off to rest could be helpful. I hardly ever take full rest days. It’s worth a shot.

Yesterday’s results from the Carb Manager (I did not meet my goal.)

My goal is to maintain a Low Carb, High Fat Diet (12:25:63; carb/protein/fat ratio). Once I am successful at that, I plan to transition to a ketogenic diet. My structure for success includes using the fantastic Carb Manager app, which allows you to simply scan in foods, automatically tells me how I’m doing each day, and has tons of recipes.

Rationale: I’ve never done well with carbs since I came down with ME/CFS. The fact that foods like potatoes, pasta, bread, and rice often put me to sleep, indicate that I’m clearly carb-sensitive.   I’ve tried to do keto-like diets but have never actually measured my carb intake before. The Carb Manager makes that easy to do. This is going to be interesting.

Then, I’ll track how effective all that work has been in improving my health by assessing the following measures during the month. Hopefully, I will see improvement over the month:

The Sleep Cycle app with it’s clever “Sleep notes” feature gives you the ability to pick factors and assess their effects on sleep. You can assess the effects of anything from steps per day to dairy intake to sleep time, etc. on sleep. Unfortunately, because the app sits by your bedside and I sleep with the dogs, I imagine it will pick up their movements as well as mine.

Ideas about different apps or products (Excel regressions?) that could be used to assess the effects of variables (diet, supplements, rest, activity levels, drugs, etc.)  on health would be welcomed. Likewise, suggestions on how to best use OKR’s or other productivity tools would be gratefully received as well.