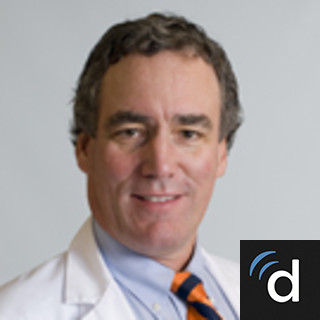 Systrom has dramatically deepened our understanding of what’s occurring during exercise in ME/CFS.

David Systrom, the Harvard pulmonologist, is digging ever deeper into his ME/CFS patients. In “Insights From Invasive Cardiopulmonary Exercise Testing of Patients With Myalgic Encephalomyelitis/Chronic Fatigue Syndrome” Systrom and company assessed the records of 160 people retrospectively diagnosed with ME/CFS. – and in doing so became the first group to assess small fiber neuropathy (SFN) in this disease.

The first major finding was that mean peak V02 – the highest level of oxygen extraction that occurred during the exercise – was significantly lower in ME/CFS. Since energy is mostly a function of oxygen extraction, this indicated the ME/CFS patients were unable to produce as much energy as the healthy controls. Under that broad brush, though, several subsets were about to pop out.

It was good to see, 8 years after the first fibromyalgia (FM) small fiber neuropathy (SFN) study and dozens of FM SFN studies later, SFN FINALLY getting assessed in ME/CFS. For one thing, it will help people with ME/CFS get their doctors to assess them for this condition if that’s something they want to do.

In small fiber neuropathy the small nerve fibers in the skin, cornea’s and probably elsewhere are disappearing. This was the first study to assess SFN in ME/CFS.

About a third of the ME/CFS patients – just a bit below the @ 40% generally seen in FM studies – had small fiber neuropathy (SFN) in their skin. SFN occurs when the very small autonomic/sensory nerve fibers in the skin or elsewhere have become damaged. Studies have also found SFN in the corneas of the eyes of fibromyalgia patients, and in POTS. Both Systrom and Oaklander have proposed that small nerve fibers may be damaged elsewhere such as the blood vessels or the gut.

SFN was found in both low-flow and high-flow ME/CFS patients. The authors speculated how SFN might be causing problems in either group.

Update! – Ron Tompkins of the Open Medicine Funded Harvard ME/CFS Collaborative Research Center is collaborating with David Systrom to dig deeper into what’s happening during exercise. Tompkins is doing the first-ever “omics’ analysis of ME/CFS patient’s blood before it gets to the muscles (where all sorts of havoc may be happening) and after it’s passed through them during exercise.

Tompkins will be analyzing cytokines and doing metabolomics (metabolism), and proteomic (proteins) in three times points (before, during and after exercise) over 100 patients and healthy controls.

Tompkins recently reported that significantly higher levels of multiple cytokines have been found this far in the ME/CFS patients. That would fit well with Dr. Klimas’s findings suggesting that exercise triggers a burst of inflammation in people with ME/CFS. To cap the Systrom study off Tompkins will also be taking muscle biopsies and creating metabolic models.

Deconditioning Hypothesis Gets Another Body Blow

If the deconditioning angle didn’t get destroyed by Visser’s recent study (not to mention the 2-day exercise studies), it will hopefully be obliterated by this one. It’s not that deconditioning is not present in ME/CFS – it is. The question is whether deconditioning is causing these abnormal exercise results – it isn’t.

It’s a crucial question. If deconditioning is actually causing these abnormal exercise findings, then the answer for ME/CFS is simple: exercise. If, on the other hand, problems with generating energy exist – then too much “exercise” will make the situation worse. 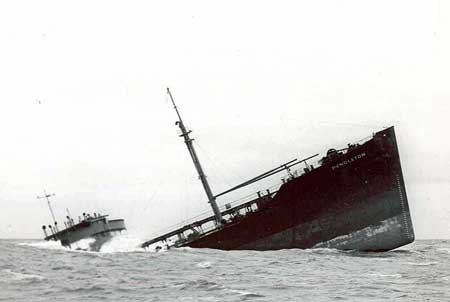 The deconditioning hypothesis takes yet another hit. At least in the research literature it’s sinking fast.

The authors reported that the study “definitively eliminates (the) possibility” that deconditioning is causing the exercise abnormalities “because the hallmark of deconditioning is low peak exercise cardiac output” rather than the increased output they found.

Postural orthostatic tachycardia syndrome (high heart rates, increased symptoms upon standing) and ME/CFS were linked ever closer together with the authors noting that both the low-flow and high-flow subsets found in ME/CFS are also found in POTS. 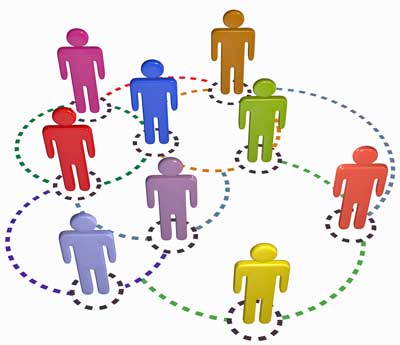 How many diseases fit into the dysautonomia, orthostatic, metabolically impaired framework?

Given enough study – and quite a bit has already been done – fibromyalgia may fit into this group as well. With POTS and dysautonomia showing up in long COVID patients, they’re joining the club as well.

A suite of factors – dysautonomia, orthostatic intolerance, exertion problems, metabolic and mitochondrial problems – are showing up in different degrees in all these conditions. At some point, this will all hopefully merge together.

Systrom’s invasive tests are so effective and illuminating because he’s able to measure how these factors change before and after the blood feeds the muscles. Assessing ME/CFS from a whole-body perspective, Systrom is finding problems with foundational factors such as oxygen consumption, blood flows, gas levels. Workwell’s two-day exercise test (CPET) and Avindra Nath’s metabolic chambers are other ways of assessing energy production from a more macro perspective.